Dave is a native of Anderson County and obtained his bachelor’s, MBA and law degrees from the University of Tennessee. He practiced law privately in Nashville and then in Anderson County after establishing his own firm.

Dave served two terms as the part-time elected County Attorney for Anderson County.  As County Attorney he recommended legislation that kept adult-oriented establishments out of the county, fought public corruption through an ouster suit, professionalized county government, and helped save tax payers millions of dollars by managing legal defense and clean-up of a county-owned EPA superfund site.

Dave was elected District Attorney General in 2006 and again in 2014 on a platform of making our community safer.  As District Attorney General he has managed a criminal justice system that has seen a 43% reduction in crime.  Dave founded a children’s advocacy center for child victims of physical and sexual abuse.  He has aggressively prosecuted violent criminals, gangs and drug dealers.  Dave is a frequent teacher at our local schools on a variety of public service campaigns and routinely provides instruction to our local police officers.  He has managed millions of dollars in public funds with ten consecutive clear annual financial audits.

Dave is married to Magistrate Judge Josephine Clark and they have two adult children.  In his spare time, he enjoys traveling, hunting and marksmanship. 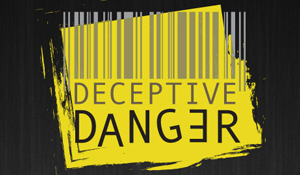 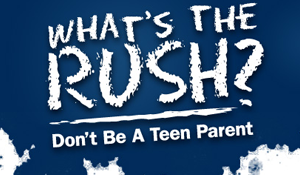